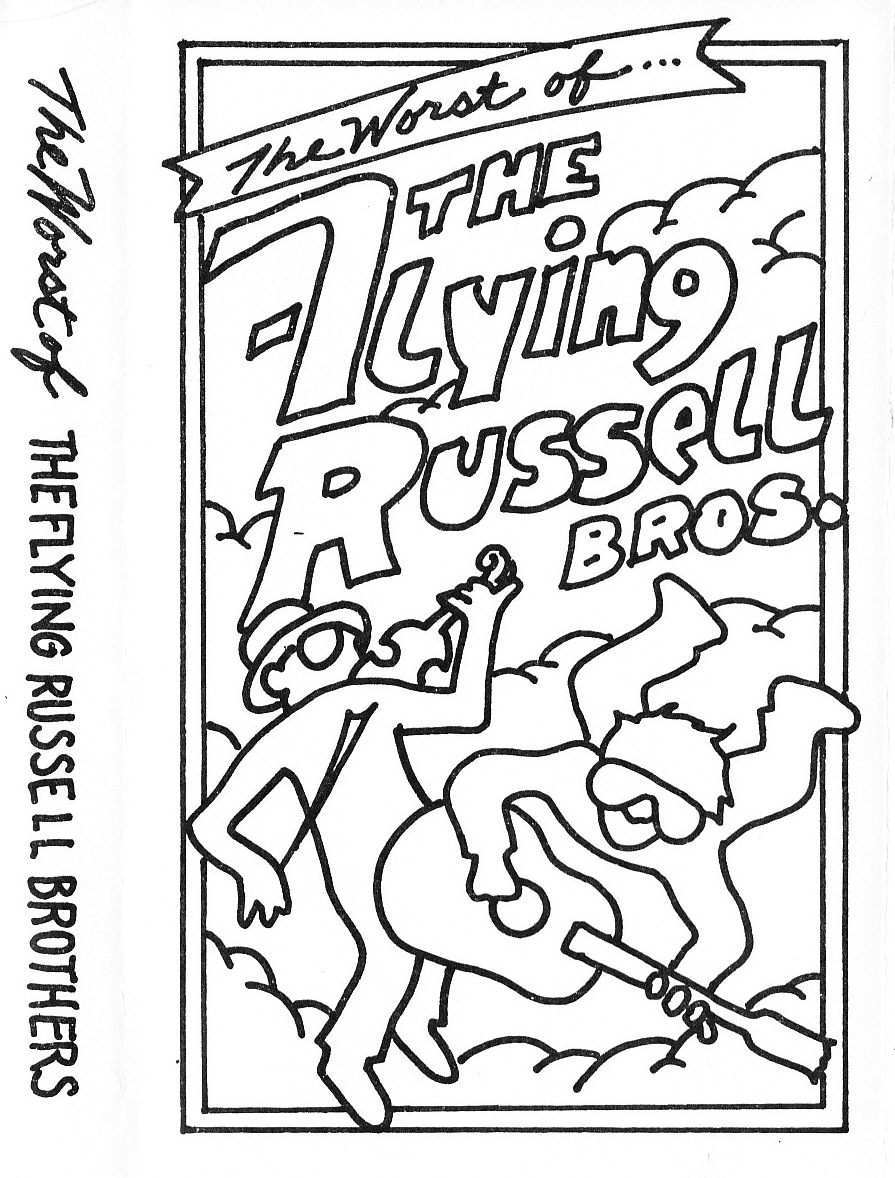 This is part of the Flint Underground Music Archive
www.takenoprisoners.info

Uploaded by Aaron Stengel on December 4, 2010